The Road to Antipolo

I think I just had the most grueling challenge in my 23 years and almost 7 months of existence.

It’s been a very long while since I personally have thought of doing this – and I’m talking about ‘sacrifice’ for Holy Week. Yes, the one they called “Alay-Lakad.”

Most of the Catholics used to do this on a Maundy Thursday – morning, afternoon, evening or even midnight (which technically speaking, is already a Good Friday morning). They will start walking from their respective place of residences to any of churches known as “pilgrimage sites,” such as Antipolo City, the Divine Grotto in San Jose del Monte, Bulacan, Redemptorist Church in Baclaran, Our Lady of Manaoag in Pangasinan, Kamay Ni Hesus in Lukban, Quezon, and the Quiapo Church (also known as the Black Nazarene Basilica) in Manila.


Well, I’d prefer the much similar place – the Our Lady of Peace and Voyage located at the capital city of Rizal Province.

Taking the trail was never an easy task though. Yes, you may only walk, but such activity can really drain you in both inside and outside aspects. And I found myself more up to the challenge after seeing a road sign in Sumulong Highway (I believe it lies near that Kingsville gate), which states “Antipolo Cathedral – 17.5 kilometers.” Unfortunately, I haven't took a photograph of that.

Ugh, some people may think of giving up by just riding a public transport. But a lot of them refused to do so, including yours truly (but of course, if this was an ordinary day, I doubt any one of us will do the chore at all). Plus, Sumulong Highway has been providing a better skyline view than any of those skyscrapers in the Metropolitan, especially if been passing there in broad daylight.

I have seen already bunch of people piling up the sidewalks of Marcos Highway in Marikina City alone when I start taking my path (I bet most of them came even farther than I do). 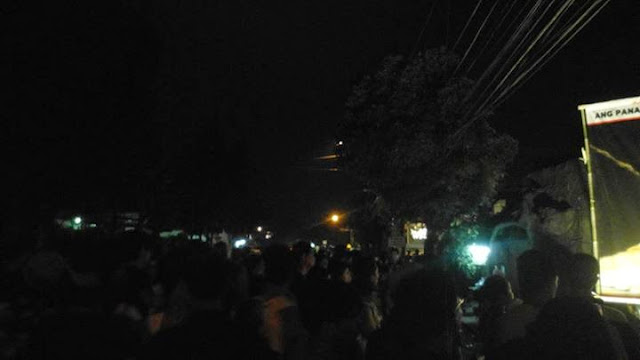 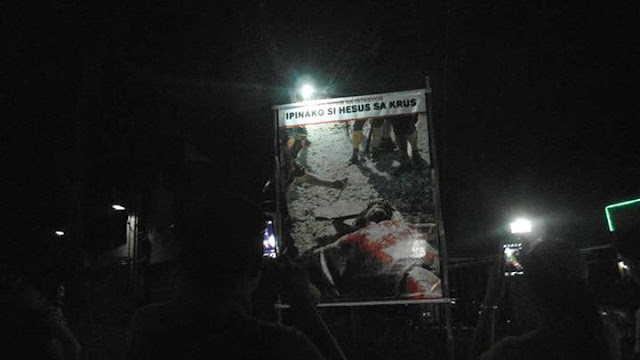 Along Sumulong Highway, all of the 14 stations of the cross were situated. (I managed to take some pictures of a few of them). 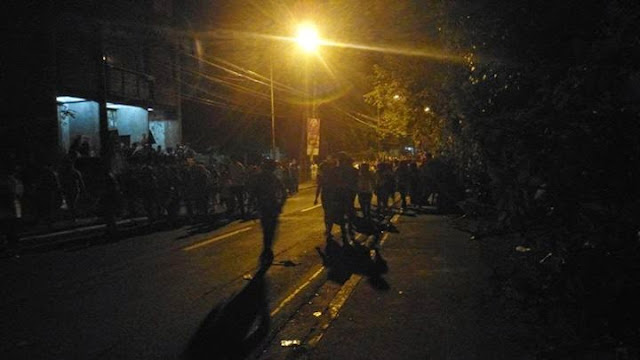 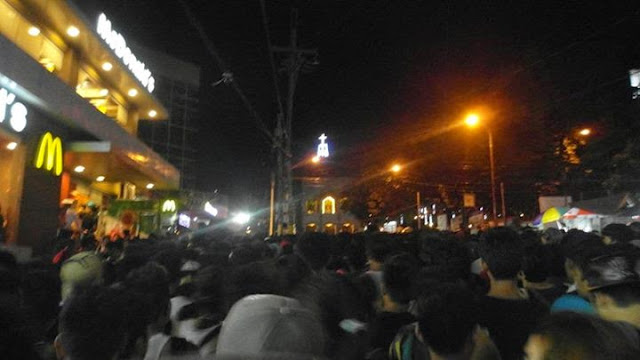 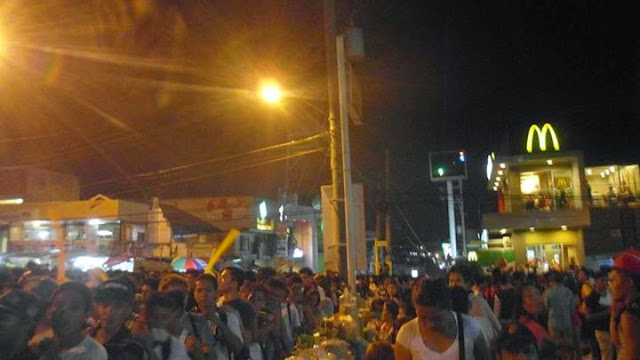 And after some 219 minutes of walking—from my place in Marikina City all the way up there to Antipolo…  (by the way, I started walking by exactly 10 in the evening) wow, I never see this coming at all. 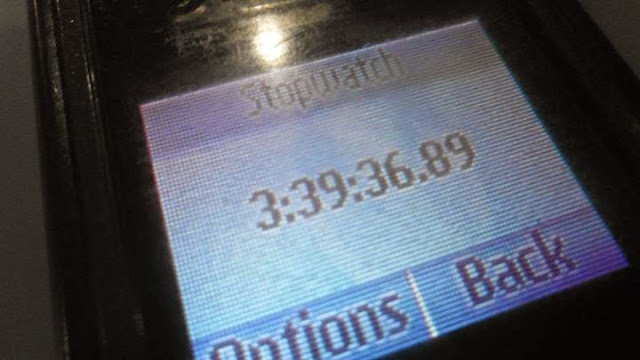 Though the authorities have to close the church's main doors at the wee hours, it never stopped every pilgrim to take time on laying a candle, say a prayer and even throwing coins on them (and seriously speaking, can somebody educate me about this, please?).

Believe me. For I've been a runner for a very sparingly period of time. But fatigue-wise speaking, nothing compares to a penitential walk like this. Seriously, I may have managed to survive a 10 kilometer run by just a mere of an hour. But this? I don't even have any distance-calculating device with me at all, but I  it seems the distance lies somewhere between 17 to 25 kilometers. Even if I’m not that religious anymore, I can tell… this seems to be my ‘ultimate sacrifice.’

At the end, when I took a bus trip (as much as I want to walk down home, unfortunately, muscle pains on my feet isn’t cooperating) and got myself back at home at 3:30 in the morning, I realized… “wow, have I really done that?” Considering the fact that at one point of my life, fatigue really took its toll on me. This time around, I never experienced signs of hallucination and even fainting at all.

Maybe it’s because I have faith both in myself and up there. That’s why. 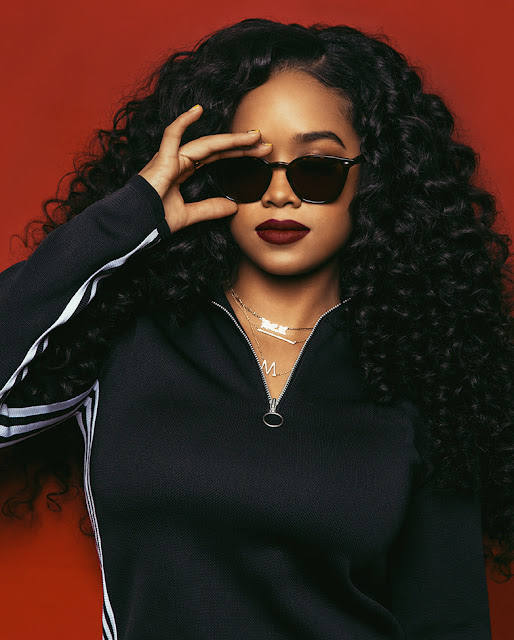