There's more to grittiness of Ralph dela Fuente whenever he voiced his words from the early part of the decade. Why did I say so? His album sums it up.


Loob Ng Kabaong is the long-awaited brainchild from the rapper more known as Apoc the Death Architect, or simply Apoc/Arkitekto, the guy who more often appears as a judge than a battling MC in the FlipTop Rap Battle League (yes, even more than NothingElse).

Sure he appears to talk about anything and everything personal just like any other rappers came before him (and we mean from self-bragging rights to romances and even politics). But heck, his “Wala Kong Pake” appears to have taken a reverse psychology approach by attacking his own flaws and stomping afterwards.

That, apparently, was just a brief respite from being the no-nonsense and no holds barred spit-fire he is; something he probably learned from writing his of bars accompanied with several styles he took from affiliates Heavenly Host/Kampo Terroritmo/Teknika Brutal/Writer's Block. And while the internet-released Fuck You Up specialist (in 2015) may sound a bell but not that loud, his all-Filipino album can pull the punches more often; backing his online and offline characters in the process.

Yes, LNK has been his full-blown showcase, lyrically-wise speaking. He already got the flow and just picked the right words and stories to tell, from judgmental society (Husgado), to passion (Rapper Ka?) to obsession (Idolo) to logic and religion (Taong Mesiyas). That probably boosted his rep from being the choke king into one of the hottest and dopest acts today. 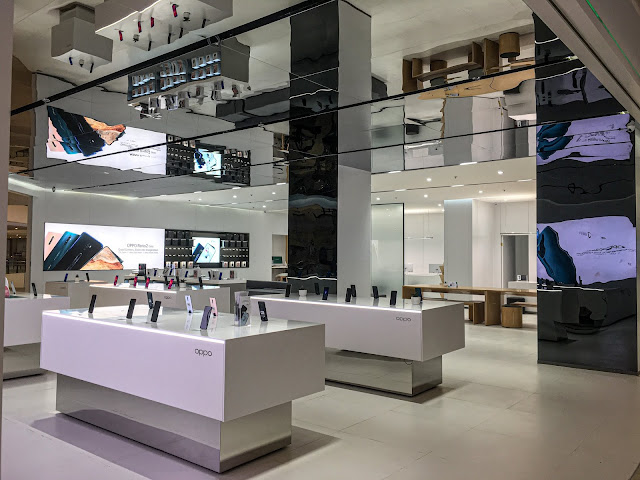